Hollywood’s big screen version of The Big Short, based on Michael Lewis’s best-selling book on the financial crash, was released to DVD in March of 2016, following a successful run in theaters. Now six years after the 2010 release of the book, which detailed the story of a handful of stock market contrarians who saw that something was rotten on Wall Street, the message remains relevant as well as entertaining.

The Stock Market is Rigged (In Case You Didn’t Know) 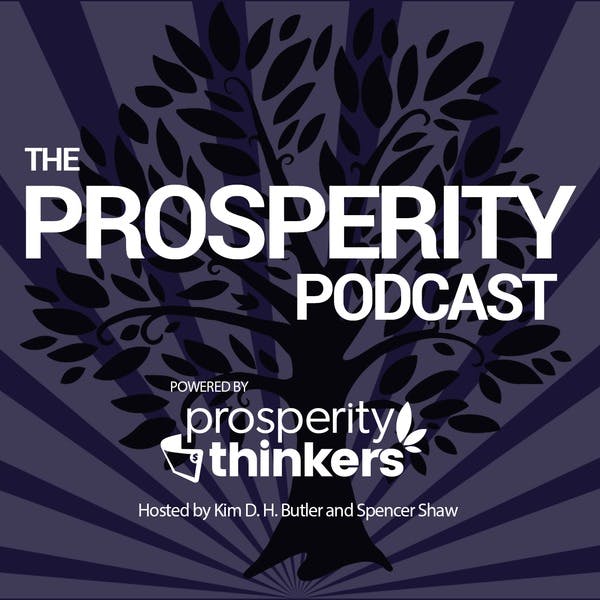