Suze Orman’s Advice: Do As She Does, Not As She Says 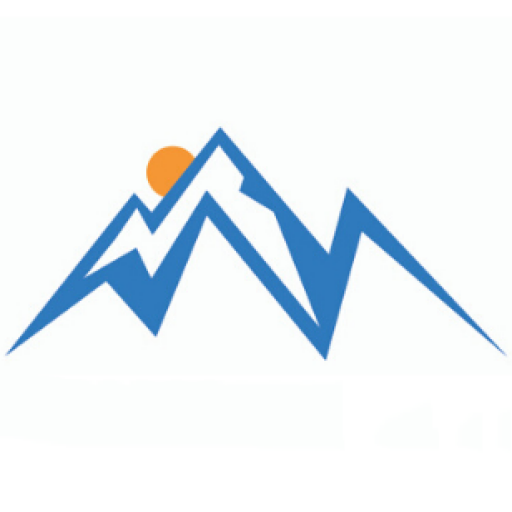 “(Suze Orman) is giving generic, simple solutions to people’s most difficult problems, and judging from her portfolio she’s taking them on a path she really hasn’t traveled herself.”
– Bob Veres 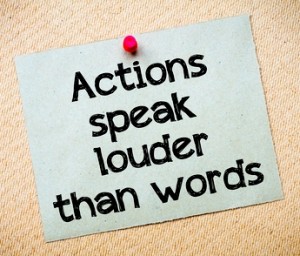 Financial experts and corporations dole out much advice about wealth-building. However, the best advice can be gleaned from following the example of these institutions rather than heeding their words!

Financial professional typically advise their clients to play the stock market. Yet one insider admitted to the Palm Beach Letter that many top financial experts have zero of their own dollars in stocks.

Banks advise their customers to save in CDs and savings accounts, even though the interest rates are almost negligible. Where do banking institutions save their Tier 1 capital? Not in banks! They have billions in bank-owned permanent life insurance, or BOLI.

Suze Orman can also be seen as someone who does one thing while advising another. This article explores the gap between her advice on investments, entrepreneurship and life insurance with her own approach to the same topic in her own life. Does she put her money where her mouth is?

One of the cornerstones of Suze’s advice is investing in the stock market. As financial  blogger Jeff Rose has said, “People who are in tight financial situations don’t need to be loading up in the stock market, as they have more immediate concerns.” But even in late 2008 when the market was in freefall, Orman advised a nervous woman who had sold all of her stocks to get right back in the game. In her own words, “The biggest mistake you will make is if you stop contributing to the stock market.” 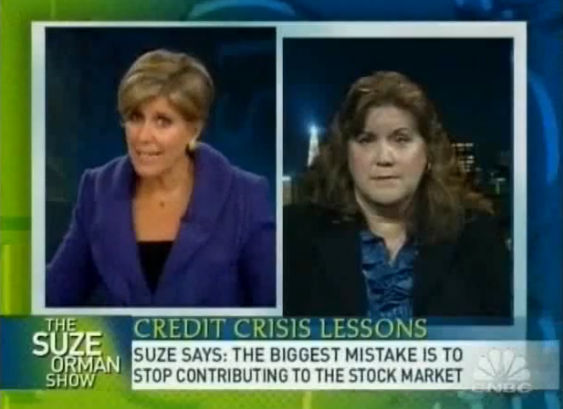 So how where did she tell the reporter she put her own money? Into reliable, low-risk municipal bonds! “I buy zero-coupon municipal bonds, and all the bonds I buy are triple-A-rated and insured so that even if the city goes under, I get my money. I take a little lower interest rate to make sure my bonds are 100 percent safe and sound.”

Suze’s financial plan has been one of aggressive entrepreneurship following by a slow, conservative saving strategy. She earns a large amount of money through her successful business models, then keeps it safe. So does she recommend  that others start their own businesses?

Suze Orman’s journey to success is a remarkable rags-to-riches story. When she arrived in Berkeley, California, she initially lived in a van until she could save up for an apartment, working as a waitress at the Buttercup Bakery. When her regulars found out about her dream to open her own restaurant, they pooled their resources and lent her $50,000 in start-up funds. Naively, she entrusted the sum to a Merrill Lynch broker, who proceeded to blow it all in a matter of months through bad investments. This inspired her to get a position in the very same Merrill Lynch office, where she learned the trade while successfully suing the company for the lost funds (which she returned to her Buttercup Bakery regulars). .

Her move into financial services became the springboard for her own entrepreneurial endeavors. Besides a series on Sirius radio and CNBC, she has written seven New York Times best-sellers, produced six popular and Emmy-winning PBS specials, and has twice been named one of Time Magazine’s 100 Most Influential People. With that background, it would seem that she would have nothing but encouragement for other budding female entrepreneurs, right?

Think again. In a piece for Oprah.com, Suze warned her readers away from starting a business if they have to use assets such as home equity, retirement funds or emergency money. Before they should even consider a start-up, Suze says they need to build “impeccable credit” in addition to having twelve full months of operating expenses — over and above her famous eight-month emergency fund! That scenario is not realistic for most people and would discourage them from ever starting their own enterprise. In the article, Orman advised a woman in her 40’s to NOT leave her corporate job and go for her entrepreneurial dream.

In a Facebook post, Marketing and Mindset Coach Kate Beeder took Orman to task for her advice: “Too old to live your dream???? …Suze said if the woman was in her 20’s it would be ok, but at this point, she would probably go through the 8 months of savings she had put aside and her 401K. She said that because the woman was in her 40’s she was too old to take this kind of risk. This advice seems to be coming from a place of fear – not power. This made me so mad. Thank goodness I didn’t listen to her!!!!”

As a model of a creative and successful entrepreneur, it is difficult to understand why Orman would discourage others. Again, her advice does not match up with her actions. 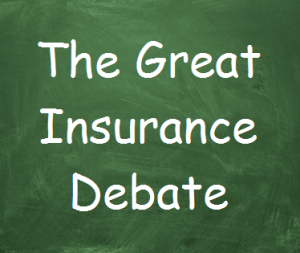 One of Suze Orman’s basics is that you should never buy permanent insurance. She has been critical of whole life and other types of permanent life insurance to the point that she tells people  if their advisor attempts to sell them whole life, universal life or any other form of permanent insurance that they should change advisors! Yet when we look back on Suze’s career as an advisor, we noticed a shocking inconsistency.

Back in her early days as an advisor, Orman’s biggest area of expertise was… wait for it… Single Premium Whole Life Insurance! It was the subject of her very first radio interview. It also formed the basis for her first series of retirement seminars, which she taught for years at companies like Pacific Gas and Electric.

It doesn’t even appear that she had some huge change of heart in regards to her own investment advice. As recently as 2009, she had this to say in an interview with Success.com: “I started to specialize in an investment called single premium whole life,” Orman says. “I loved it!” She describes the product as a legal tax loophole that allowed people to invest with minimal risk and high returns. “It was one of the greatest investments around.”

Orman opened her own firm in 1987 and used her mastery of single premium whole life to help her new PG&E retirees. “It was the most brilliant thing I’ve ever done, and I made a fortune. And the people made a fortune.”

(As a side note, Single Premium Whole Life, or SPWL, is a type of whole life insurance that may not work for those hoping to build and borrow against their cash value, though it can be a good product for the right person in certain situations.)

Suze’s change of advice is somewhat mysterious. Perhaps she is not aware of how to structure or implement a non-MEC high-cash value policy, which is common among advisors. Or perhaps her advice was changed because it would create a conflict of interest with her current business model.

Suze is now one of Ameritrade’s best promoters, pushing the trend of “buy term and invest the difference.” She also promotes SelectQuote, “America’s #1 Independent Term Life Sales Agency.” It would be awkward for her to recommend whole life, which is not sold through SelectQuote.

Pointing out many problems with Orman’s life insurance advice, one insurance professional states on his blog, “Her advice is dangerously generic and her grasp of product knowledge… wouldn’t get her an insurance license.”

Take Suze’s Advice with a Grain of Salt

Suze Orman does have some good, common sense advice to give her listeners. Living beneath your means, keeping your will current and putting people before money are all solid bedrock principles. But she shares a big problem with all of her colleagues in the Financial Entertainment Industry: she is a mouthpiece for her corporate sponsors. When asked why she would be a spokesperson for General Motors when new cars are a depreciating asset, she replied, “I’m not in this for charity. This is a business, and anybody who thinks that it’s not a business is an idiot.”

The FDIC also hired Suze during the credit crisis when investor’s confidence was bottoming out. She sold the line that banks were perfectly safe, despite the fact that she puts her cash elsewhere!

As a celebrity, Suze Orman’s biggest product is herself and it is expedient that she maintain a high profile. However, her credibility is strained when her words and actions don’t match up.

This is why we are proponents of Prosperity Economics – a philosophy that was derived from noting what the wealthy DO with their money… NOT what Wall Street corporations and big banks TELL Americans to do with their money!

PrevPreviousAll That You Leave Behind: Planning Your Legacy
NextKick-Start the Savings HabitNext 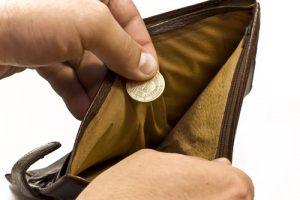 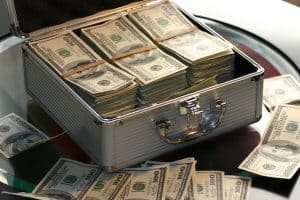