The Best Place to Invest Money Right Now? It’s Not Where You’d Think.

Prosperity Economics isn’t rooted in speculation—our founding principles point toward one larger message. Certainty. Because life already has enough uncertainty, and much of the typical

Investing in 2020: How to Minimize Risk

“One of the funny things about the stock market is that every time one person buys, another sells, and both think they are astute.” William

Is Gold a Good Investment?

With doomsday speak comes advice that you should diversify your portfolio with gold and precious metals. Yet is gold a good investment?

Money Myth Video #8: The Stock Market Is the Best Place to Invest Long-Term

As Prosperity Economics Movement co-founder Kim Butler explains in this Money Myth video, the real problem with this myth is how it has LIMITED our

13 Reasons Why Your 401(k) Is Your Riskiest Investment

By Garrett Gunderson, guest writer. The 401(k) is often considered the no-brainer, gold standard of retirement plans. But far from being a bedrock retirement plan, the 401(k) started as

Hollywood’s big screen version of The Big Short, based on Michael Lewis’s best-selling book on the financial crash, was released to DVD in March of 2016, following a successful run in theaters. Now six years after the 2010 release of the book, which detailed the story of a handful of stock market contrarians who saw that something was rotten on Wall Street, the message remains relevant as well as entertaining. 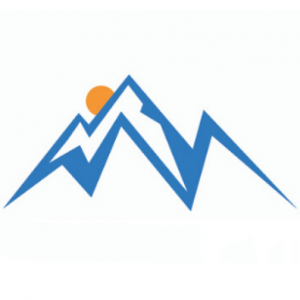 Suze Orman’s Advice: Do As She Does, Not As She Says

“(Suze Orman) is giving generic, simple solutions to people’s most difficult problems, and judging from her portfolio she’s taking them on a path she really 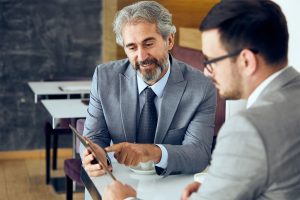